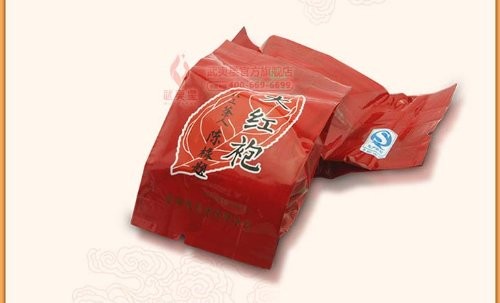 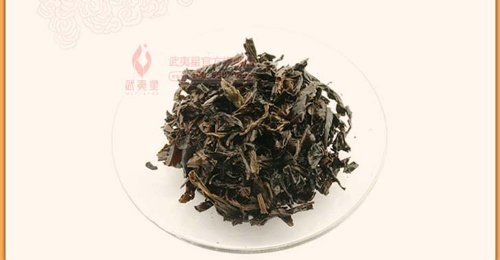 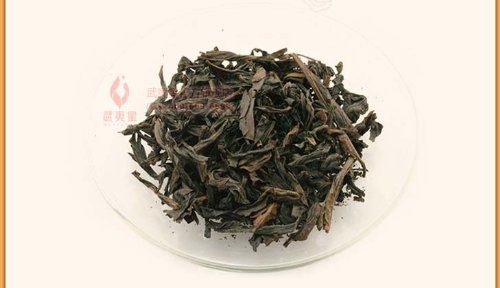 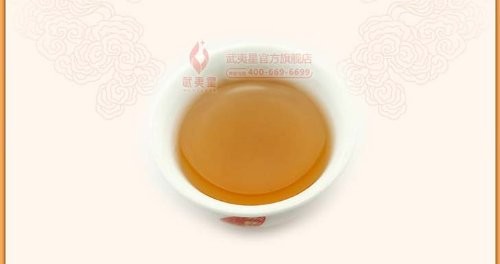 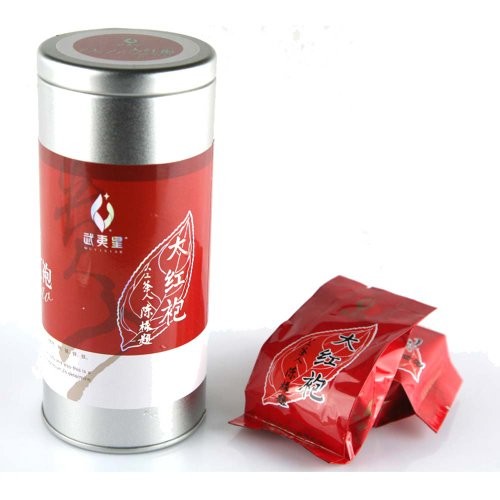 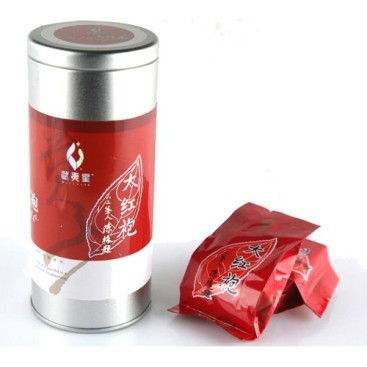 Wu Yi Yan Cha or "Rock Wulong" is a special subcategory of Wulong tea grown in the vicinity of Wu Yi Shan City in northern Fujian Province. Wu Yi Shan is a UNSECO World Heritage site, internationally recognized and protected for its biological diversity and significance as an ancient cultural site. A long time center of tea production, farmers in Wu Yi Shan developed the methods for making Wulong tea around 1650. To the present, Wu Yi Shan's wulong tea, known as "Yan Cha" or "Rock Tea" is considered by many to be the preeminent style of wulong tea.

By continuing to use the site, you agree to the use of cookies. more information